AdBlue® is the registered trademark of the Verband der Automobilindustrie e.v.  It’s the trade name for a type of diesel exhaust fluid and is stored in a separate tank from the vehicle’s fuel supply. When the lorry’s engine is running, tiny amounts of AdBlue are squirted onto the exhaust gas produced, turning the NOx into nitrogen and water.   This product, known as AUS32, is an automotive urea solution of 32.5% in de-mineralised water and is a cost-effective solution to reduce emissions in diesel vehicles. 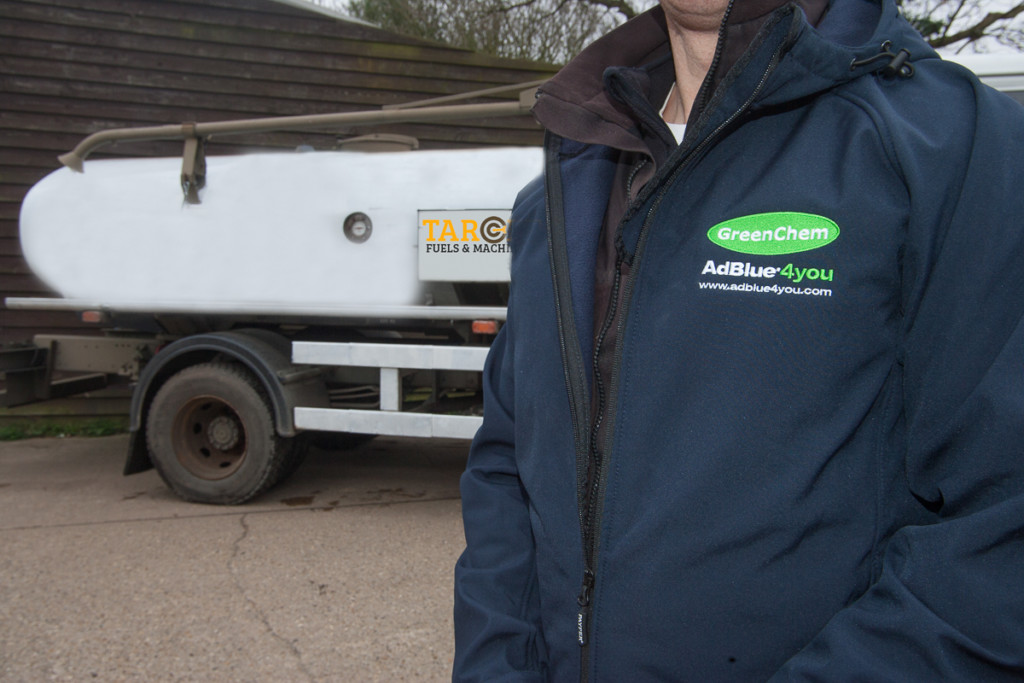 AdBlue is used in diesel engines that use SCR technology to convert harmful emission into harmless nitrogen and steam. AdBlue can reduce diesel fuel consumption of SCR equipped vehicles, such as lorries, by up to 5%.  It’s totally safe, effective, non-flammable and reduces emissions in a cost effective way and saves you money, hence its popular use by hauliers and various industries that use diesel fuelled vehicles.

Cleaner emissions from diesel vehicles for a better environment

FAQs on AdBlue for diesel fuel

Does it matter if I use AdBlue® not approved by the VDA?

Yes, it does matter. SCR technology relies on AdBlue® being manufactured according to ISO22241 safety standards and guaranteed by Verband der Automobilindustrie e.v. (VDA) who are the approved license holders.

If you use a non-approved AdBlue®, you run the risk of damaging the catalyst and may face expensive catalyst replacement costs not covered by manufacturers’ warranties. Our supplier is Greenchem, who are on the licensee list and sell approved AdBlue only.

If I run out of AdBlue, will the engine shut down?

No, the engine will not shut down, but some diesel engines automatically limit engine performance when AdBlue® supplies are depleted. If your engine is equipped with SCR technology, your vehicle will lose power and reduce its emission according to legal standards. The vehicle’s performance will be restored when AdBlue® levels are up again.

Please note – some engines will not start after you have run out of AdBlue®. Make sure that you have an emergency supply of Adblue on board your vehicle or continue to the next distribution point without shutting down your engine.

What happens if you put AdBlue in the diesel tank?

AdBlue isn’t a fuel additive and putting it directly into the fuel tank could cause expensive damage to the fuel pump and injection system.  Adblue doesn’t go in the fuel tank of your lorry. If the mistake is realised before starting the truck’s engine, the tank will require flushing out and refilling with diesel in the same way as if petrol had accidentally been put in the tank.   If the engine of your lorry has already been started it could become an expensive write-off.